We shall begin with the Nara period. 710-794. Japan had recently changed its name from ‘wa’ to ‘Nihon’ in the previous Asuka period. As a country, Japan was still borrowing heavily from Chinese ideas in governance.  Shinto was practiced however the term was not used to express the shamanistic religious beliefs of the indigenous Japanese. Buddhism, as well as Taoism, was spreading across Japan now with no signs of stopping.  With some resistance in the six century, it was now blossoming heartily. The general population lived an agricultural lifestyle. Nara was the home base of the government established by Empress Genmei, and was the first real urban area of Japan. This too was modeled after the Chinese.
This was also when the Nihon Shoki and Kojiki were written, cataloging the country’s history.

The Fujiwara family was also growing in power. This was a noble clan that had ties and offices in the imperial court. They were also involved in the spread of Buddhism in Japan. Thank god that you weren't someone trying to write books in Japanese at this time as the system called Manyogana was in place to use Chinese characters to represent the sounds of Japanese. At this point, the Japanese did not have their own writing system. So they used the Chinese system. It’s during the Nara era that things were made more complicated with Japan’s writing system. Please, someone, get a time machine and a hammer.

The warriors of Japan at this time were conscripted from any able-bodied man from 21 to 60 years of age. Again this was modeled after the Chinese.
They were called mononofu (among other things). Or warriors. No, they weren’t samurai.
Japan, as we know it today, wasn’t all included yet. Parts of northern Japan remained entirely outside the control of the Emporer. And the most southern areas of Kyushu had just become part of the state. Primary weapons were the bow and arrow and sword. Swords of this era were Tachi, large straight bladed swords. They are referred to as Chokuto. 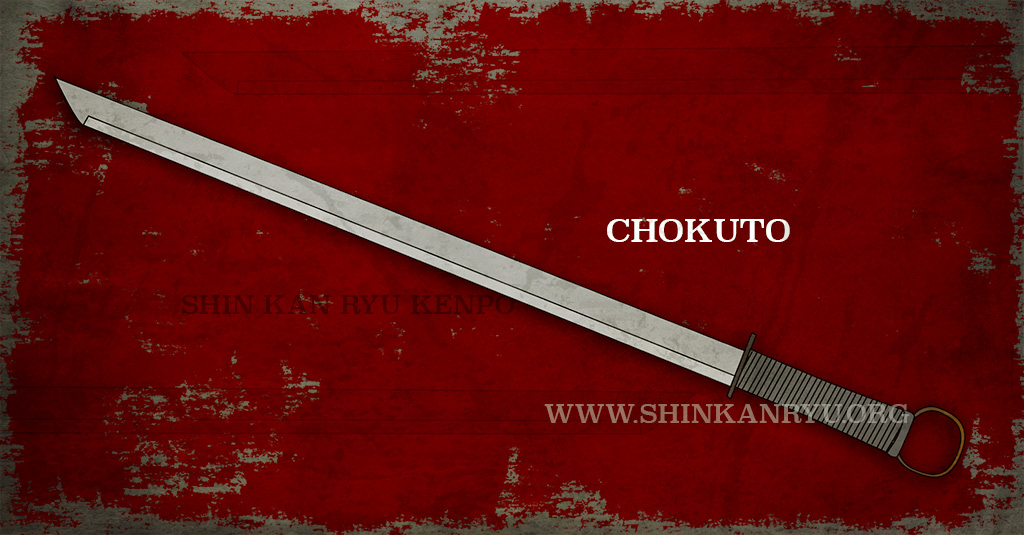 The golden age of the Imperial court. The arts flourished within the self-important elite in the capital in Kyoto now. The Fujiwara clan was flexing its power over the years through its service and smartly marrying its own members into the imperial family. The capital was moved from Nara to Kyoto by Emperor Kanmu. During the end of the 9th-century relations with China were somewhat closed down due to a rebellion in China, so missions to China were halted. As well as Chinese imports. The Japanese started to create more of their own identity through art during this time. The scripts Hiragana and katana took shape as well during this time, allowing the Japanese to write their alphabet phonetically. Poetry and other written works took off, and because of this, we find many important pieces of literature. Written by and about those that were in the court. The pillow book and Tale of Genji being two of the more famous ones.
The Fujiwara exercised great control within the court. Some Fujiwara family members were becoming Kampaku. These were special officers in charge of handling affairs when the emperors were too young to govern. This was basically taking the wheel and controlling much of what was going on.

There were also two great warrior houses that sprang up at the beginning of the Heian period. The Minamoto and the Taira. Previously I spoke briefly about Taira no Masakado. A warrior of the Taira family in 989 he led a rebellion that briefly seized control of some government offices. He was put down along with Fujiwara no Sumitomo who also had an uprising in another area of Japan. The war with the Emishi of northern Japan was finally put to an end in 802 by Sei-i Taishōgun  Sakanoue no Tamuramaro. Otherwise, it was a mostly peaceful period, until 1185. A dispute between a former emperor  Sutoku and the one chosen to be a successor, Go-Shirakawa to the recently deceased, Konoe.
Families and the two famous houses of war split amongst themselves to support either Go-Shirakawa's rightful claim or former emperor Sutoku’s rebellion. 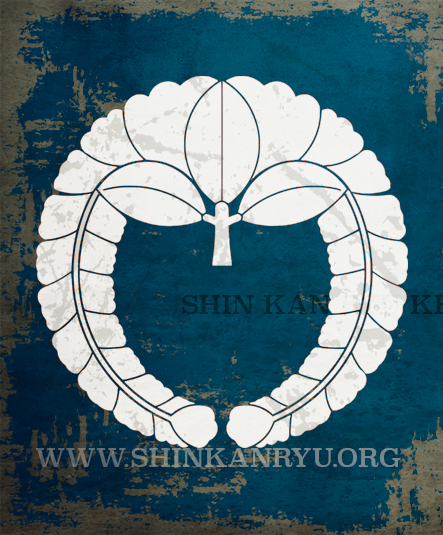 This war saw father against son and brother against brother. People were killed, people were exiled, and in the end, the Go-Shirakawa forces were victorious. This rebellion, Hogen no ran we will revisit this episode later. The Taira family came out on top in the rebellion. During the uprising, the Fujiwara also lost control and were left in shambles. Taira no Kiyomori killed and exiled all that posed a threat to his rule. The Minamoto family seemingly destroyed as well, played possum. Waiting for the opportunity to strike. In 1883 Kiyomori being dead for over 2 years proved to be the right time. Minamoto Yoritomo sent his two brothers to assault Kyoto. The Taira were forced to flee. The Minamoto then re-established a new emperor and made pains to keep outside influence away from the court through any means necessary.

During the Heian period, the bushi kept the horse bow and arrow as principal means of combat. The warabite-katana starts showing up on the scene with its slight curve in the handle. Still, the popular mount was what we call the tachi style, hanging blade down at the side. Sword blades slowly got a different geometry as well. The kiraha-zukuri which afforded more stability and durability. As well evidence suggests that naginata were also in use during the Heian period. The bushi's armor became mostly lacquered leather moving away from iron.

There was some shield usage, but as Japanese armor was meant to protect against projectiles the personal shield did not see any real usage as far as historians know.